On the way to Friedrichshafen you will find the Mini Mundus Bodensee, which is the most famous buildings and engineering marvels of the world in miniature form – from the Tower Bridge in London to the Pyramids – the models were built according to the original construction plans. 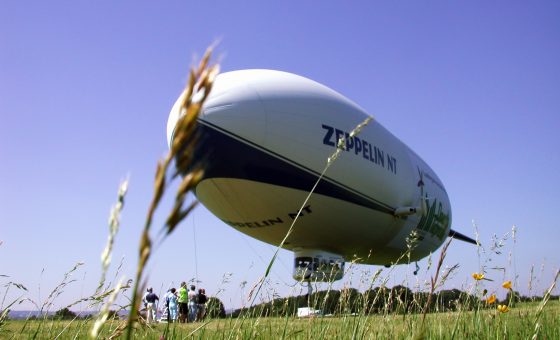 Meeresburg is also a destination that is worth seeing. Situated picturesquely on Lake Constance its half-timbered (Tudor-style) houses and Baroque buildings, small alleys and dreamy town squares make the town unique indeed. You can relax in one of the various pools of the town’s thermal baths and spas with a spectacular view of the lake.

You can visit the famous Mainau Island. Its elaborate Baroque palace, palm house, homestead, Mediterranean gardens and one of the largest butterfly houses in Germany make it a world unto itself, a paradise for flower lovers and aesthetes.

The Bregenz festival is well-known by music lovers the world over. The impressive festival hall and stage on the water is the venue for international stars of opera and classical music. Bregenz and its cultural highlights are only 55 kilometres away from our holiday hotel. 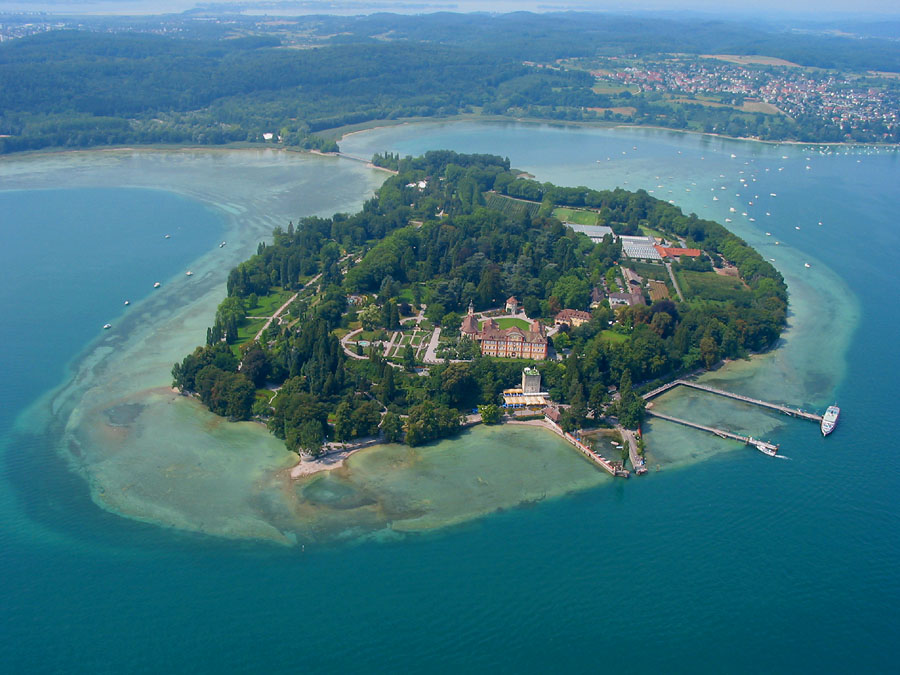 Excursions in Upper Swabia and the Allgaeu region

We recommend all nature lovers make a visit, during their holiday, to Bad Buchau, only 40km away from your family-run hotel Altdorfer Hof. On Lake Federnsee (“Feather Lake”) you can take the path and see rare species of birds that are threatened by extinction elsewhere in Germany. Along the pathway and footbridges around the lake you will find placards that illustrate and describe the various species of birds. In the Federnsee museum, directly on the lake, you can see the most interesting finds from the moor. The township of Steinhausen is located in close proximity and it represents, with its wonderful Baroque church, an additional highlight of the Baroque route.

The Upper Swabian Baroque route stretches out through the region like a leitmotiv or a red carpet for art lovers. The Baroque style experienced its climax here and bestowed upon upper Swabia the most beautiful palaces, churches and monasteries of this epoch. Only a few minutes on foot from the Altdorfer hotel, right in Weingarten, you can experience a Baroque highlight, the Weingarten basilica.

On the Mühlenstraße Oberschwaben (“Mill Street Upper Swabia”) you can follow the footsteps of the old monastic millers, hike along the historic mill canals and try culinary specialties from the region. 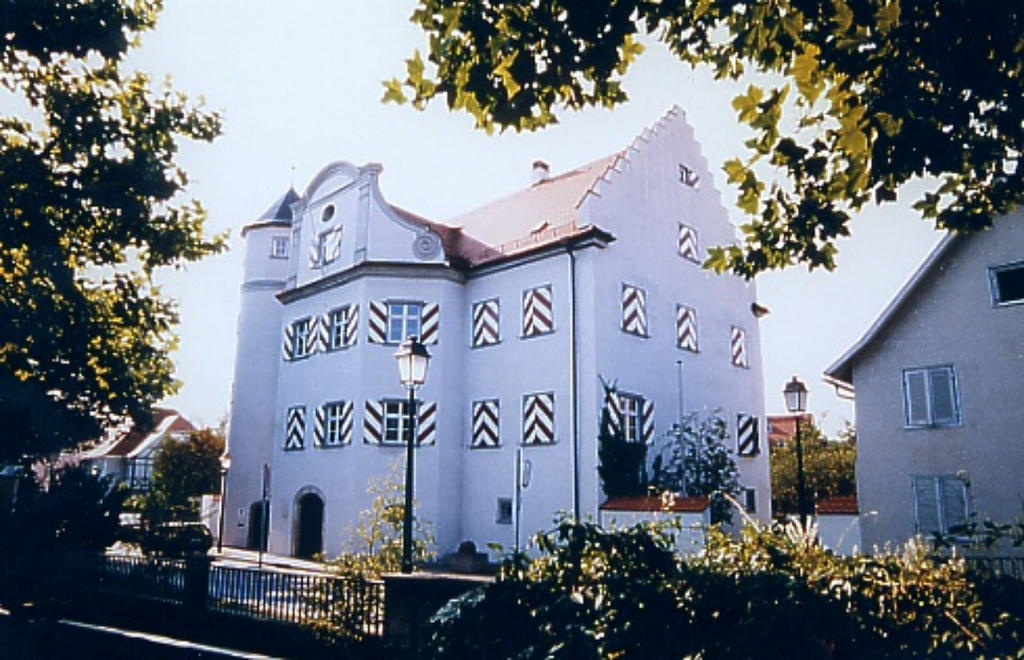 A popular destination in the Allgaeu area is Wolfegg with its palace and beautiful Baroque church.

The Wolfegg farmhouse museum shows typical farmsteads from the Allgaeu and characterises the life of the people back in years gone by. The rustic houses, stalls and facilities have been reconstructed exactly as they once were.

Families will want to visit the amusement park “Ravensburger Spieleland” (“Ravensburg Amusement Park”), just a few kilometres south of Ravensburg. Popular comic figures and attractions, like the giant slides, rafting or the adventure camp guarantee a good time to be had for all both old and young. 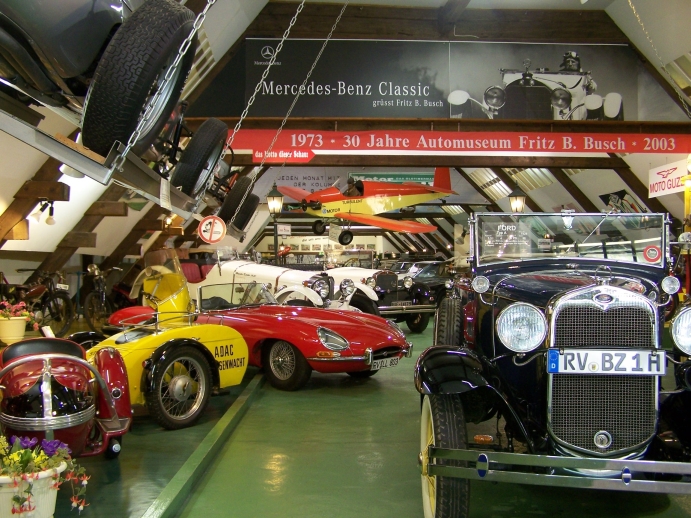 The thermal baths of Upper Swabia

The holiday hotel Weingarten near Lake Constance offers visitors more than just culture. It also provides them great opportunities to have fun and to relax and rejuvenate in the cool refreshing waters. Not only are the Aulendorf thermal baths right next door, alluring excursions on Lake Constance or Mainau Island offer plenty of attractions as well – and there are many other baths and spas in the border triangle where your family hotel invites you to relax.

The thermal baths of Upper Swabia

Thermal waters, moors rich in minerals and sophisticated wellness ideas attract travellers to the spas of the Swabian Baths Route. It stretches from Füssen to Überlingen and covers 10 geothermal bath sites in Upper Swabia. Our tip: Bike from bath to bath along the “baths route bike-path”.

Right next to Weingarten you will find two especially beautiful thermal baths:

Approximately 20 km from Weingarten you will find the Swabian Aulendorf thermal baths. A spectacular dome covers the thermal baths and water park that also offer a wide selection of wellness activities as well as saunas and a water sports centre all for you.

In the healing moor baths and Kneipp spas of Bad Waldsee you’ll find the hottest springs of Upper Swabia. The fluoride and sulphur rich thermal waters stem from depths of 1750 meters (5742 feet) and are 65° C (149°F) hot. The combination of thermal waters in the thermal baths together with aqua-fitness and relaxation techniques from the Far East in the health and wellness centre of the Waldsee baths will work real miracles for you. 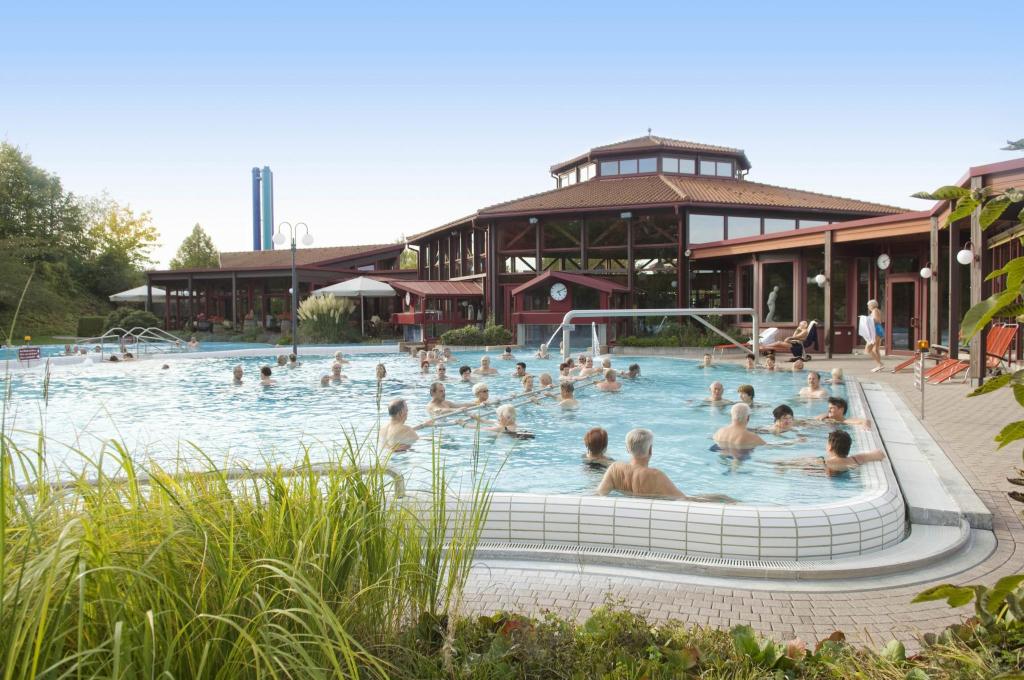